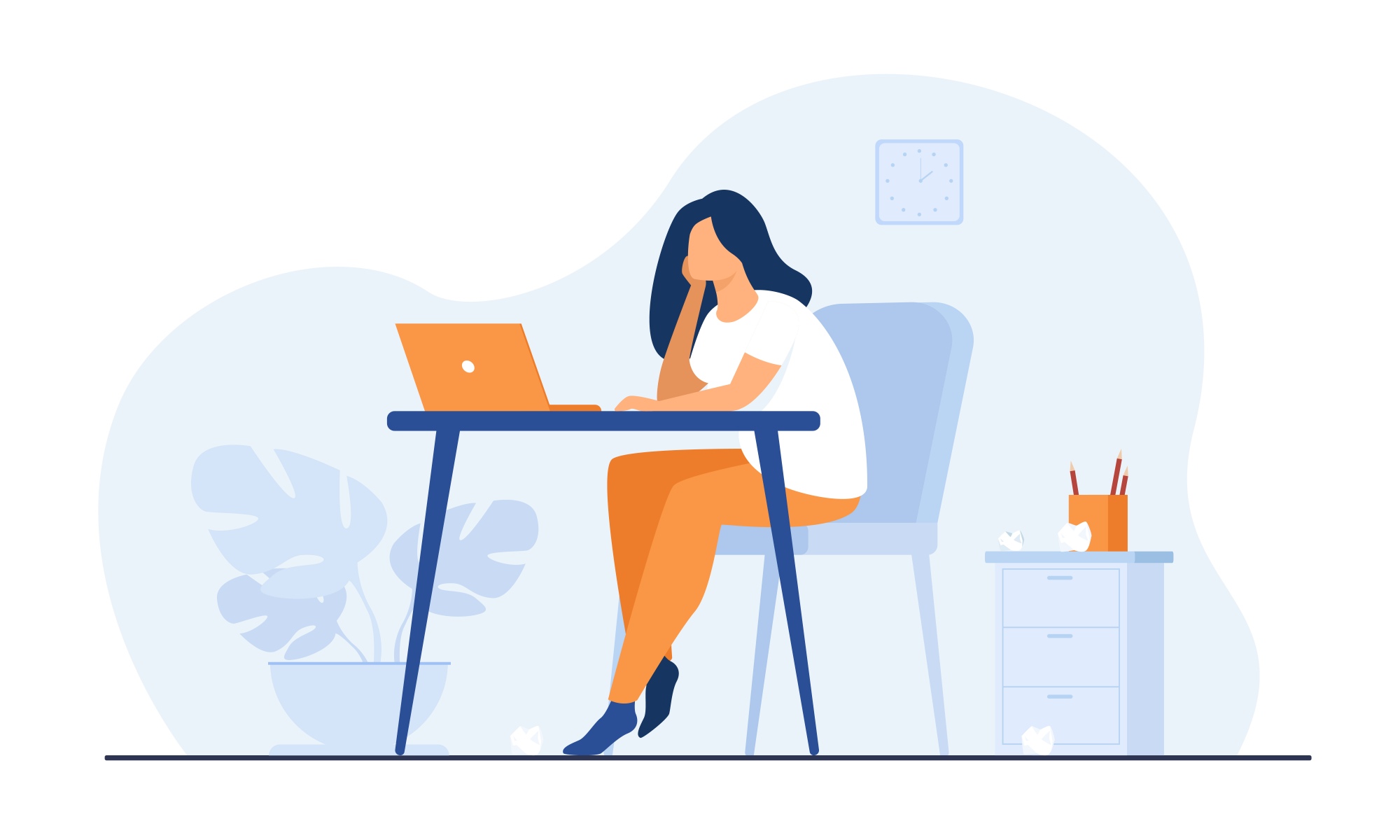 Since creating my Pitch I have uploaded 2 additional digitally created mandalas to my Instagram page with positive feedback. Making art digitally takes significantly less time than drawing on paper, so I’m beginning to incorporate this more into my feed as my project becomes closer to the fast, inexpensive, simple, and tiny principle.

Below are two examples of digital mandala creation from accounts I follow. The mandala niche has a vast community of both traditional artists and digital artists. The first account shown has made me consider filming myself digitally drawing to continue to create both photo and video content for my social platforms.

Alongside my digital and weekly mandalas, I’ve been posting older drawings I’ve created multiple times on my platforms in different photographic positions to maximise content production whilst minimising the drawing workload and time taken. This also enables new followers to see some of my older works they may not have previously seen.

After being featured in Chàe Media’s magazine issue last semester, I asked if I could contribute anything this semester, so we decided I would make a mandala which could be used as a colouring in for the ‘time to unwind’ section of their newest issue. The magazine was released on September 7, and I enjoyed contributing my artwork.

Shortly after the launch of Chàe’s magazine and a few new posts on my Instagram I was approached by UOW Creative asking to feature some of my artworks and a bio on their Instagram, to which I obliged.

I gained an increase in followers after these two collaborations compared to previous stats which, whilst follower counts aren’t as important as active engagement, was a confidence boost. My future goal is to continue collaborating with other accounts and those passionate in the arts outside my own (eg. poetry, music, writing).

One example is this poet’s Instagram account that I follow, who I collaborated with last semester. Another example would be using the sheet music or lyrics of any small songwriter or famous musician (like Harry Styles for example) which would be displayed alongside my drawings.

One subject reading stated that you should only run as many social media accounts for your business or project as you can manage. I often forget about Pinterest as I don’t use it as much as Instagram/Facebook, but I know that it is popular for art and my niche mandala community. Moving forward my goal is to focus on producing content on Instagram and Pinterest predominately.

Despite a high number of impressions which corresponds to the number of accounts following The Drawing Lab, audience engagement through commenting and likes is significantly lower (disregarding the top 3 impression posts which were promoted and are outliers).

I’ve begun commenting on posts of those in my niche which has increased engagement with my account. For example, I left a comment on this accounts time-lapse video and followed her, and received a follow back shortly after. When I actively engage with users in my niche, I am met with kind responses, likes, and occasionally follows.

Whilst one of my Pitch utilities was to combine sheet music and other creative arts with mandalas, a recent Instagram poll has demonstrated that my audience prefer my current weekly colour mandalas over pairing them with other artistic forms.

My audience of fellow niche artists and those who admire my work are continually the most engaged with polls like this that are involved around the creative decision-making process of choosing art colours, styles, and backgrounds. I shall continue to create content I find my audience to be actively engaged in.

I also continue to be challenged by connecting with my niche and audience, as mandalas originate from eastern cultures, and I’m met with a language barrier with many mandala artists coming from eastern backgrounds such as the Indian art community.

My goals are to:

7 Replies to “Prototyping and Developing”